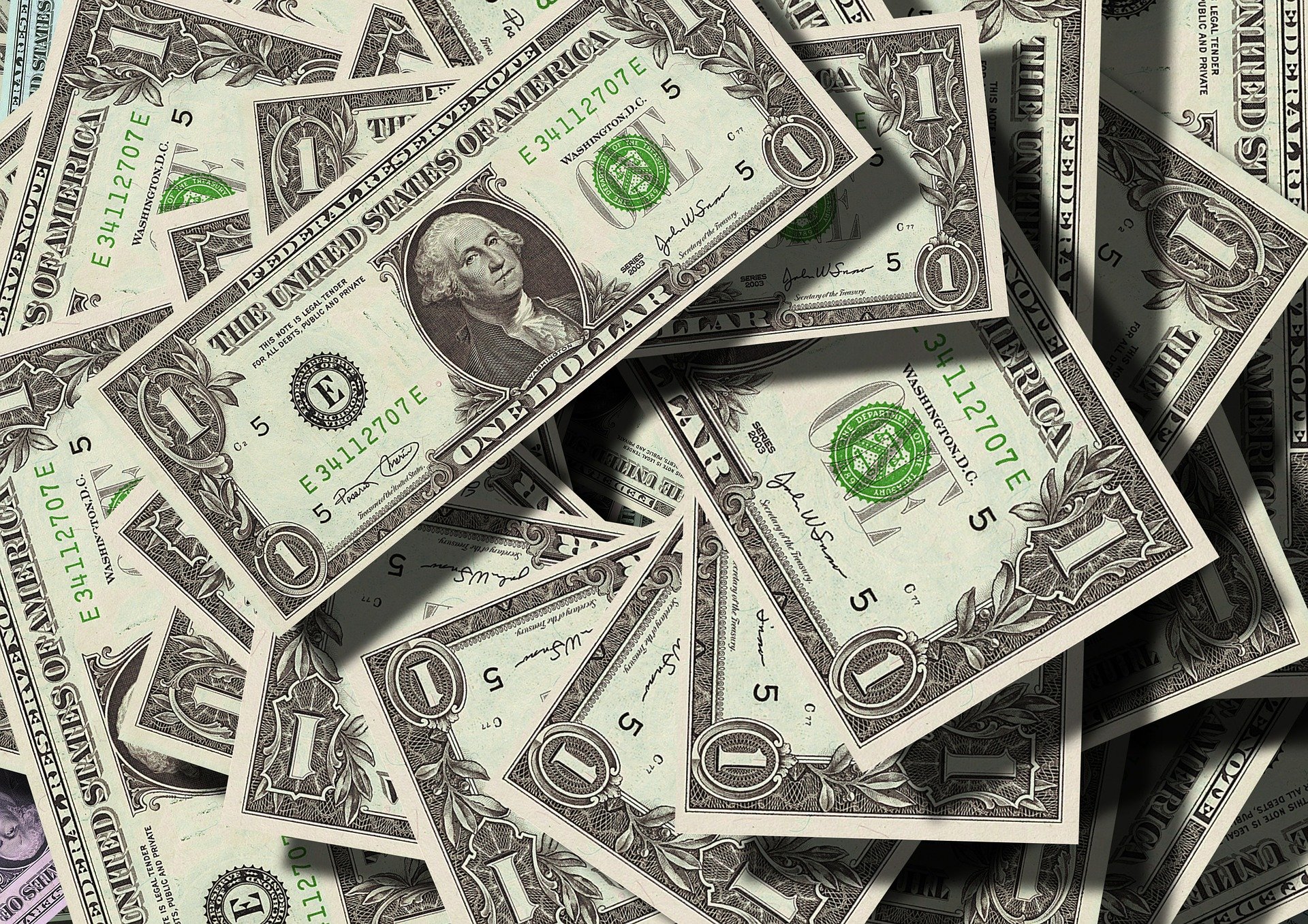 Modern Monetary Theory (MMT) which is a macroeconomic theory, has become a non-negligible, controversial, and one of the hottest topic in America and Japan recently.

In America, economists such as Larry Randall Wray, Stephanie Kelton and politicians like Alexandria Ocasio-Cortez support this theory. In Japan as well, some people uphold this theory, such as Satoshi Fujii and Takeshi Nakano.

Main points of this theory are

1. A government does not need to collect money in the form of taxes or financial debt in advance of government spending.

2. Since a government can issue its own money, it can not be forced to default.

3. A government can control demand-pull inflation by taxation and bond issuance.

4. It can be limited in money creation and purchases by inflation; however, the labour, capital and nature resources are utilised under full employment situation; it can accelerate the economic growth of a country.

5. The government does not compete with the private sector to deal with the lack of saving by issuing bonds.

The main critics indicate below points:

1. MMT is overconfident of a government’s ability to control inflation. Austerity by increasing taxation can not solve this issue.

2. It can apply to only a few countries like America whose currency is a base currency and Japan whose interest rate is nearly zero and which is a low inflation rate.

3. It disregards the possibility of hyper-inflation.

Japanese government takes the opposite position against supporters who think “Japan is a case study of MMT.” Japan is often mentioned as evidence of the success of this theory; however, both the Japanese government (Prime Minister Shinzo Abe) and Bank of Japan (Governor Haruhiko Kuroda) deny it by emphasising on the importance of primary balance. Moreover, Finance Minister Taro Aso also describes MMT as “an extreme idea and dangerous as it would weaken fiscal discipline”.

Nevertheless, this theory seems to be able to explain why Greece has experienced default but Japan has not. Japan is frequently compared with Greece since both counties have a huge budget deficit. The difference between these two countries is that Greece’s debt was (is) held by foreign countries/foreigners and the bond was (is) issued in euro; however, Japan’s debt was (is) held by domestic savers/investors and banks and the bond was (is) issued in yen. This fact is consistent with No. 2 in the main points.

Mainstream economists criticise this economic theory; however, it still needs to take some time to conclude whether this theory is right or wrong.